Are you a part of a Family run business?

A family business is, as the name suggests, where more than fifty percent of the shareholding is held within the family members or has been passed between generations.

Since the majority of the businesses the world over are family businesses, the benefits over other businesses need not be emphasised.

Greater harmony, trust, ease and flexibility give the family business a leverage for growth which is unparalleled. But quite surprisingly the percentage of successful family businesses running beyond third generation without a split is so very small viz five to seven percent, that it arouses great amusement.

Most qualitative learning and wisdom comes from sharing and the experiences of others. We therefore need to look at the success of those family businesses which are not under the same threat. The commonality among these businesses was found to be an essence that is the same as that in governance in general.

Despite enormous differences in opinions among political parties competing for control of governance and in spite of varying competence of individual political leaders the basics of governance in a state or country are maintained and it can be traced back to the article called constitution.

Why for a group of people called a political party, a state or a country a constitution is required and why a much smaller group of people called a ‘business family’ feels it does not require a constitution? The reason is simple – when people accept at the very beginning that ‘there can’ and therefore ‘there would be’ an emergence of ‘difference of opinions’ at a later date, they start off only after writing a constitution to resolve these possible differences or conflicts but in a family the very mention of the word ‘difference’ or ‘conflict’ is un-mutter-able. More so in a business family where the present comforts and future fortunes are all largely dependent on the so-called-togetherness of the family. So the ‘differences’ and ‘conflicts’ are buried under the carpet till they become unmanageable and mount their heads for someone to notice who may try taking advantage of the situation or others who may have good intent but may not necessarily know how to go about correcting the situation. 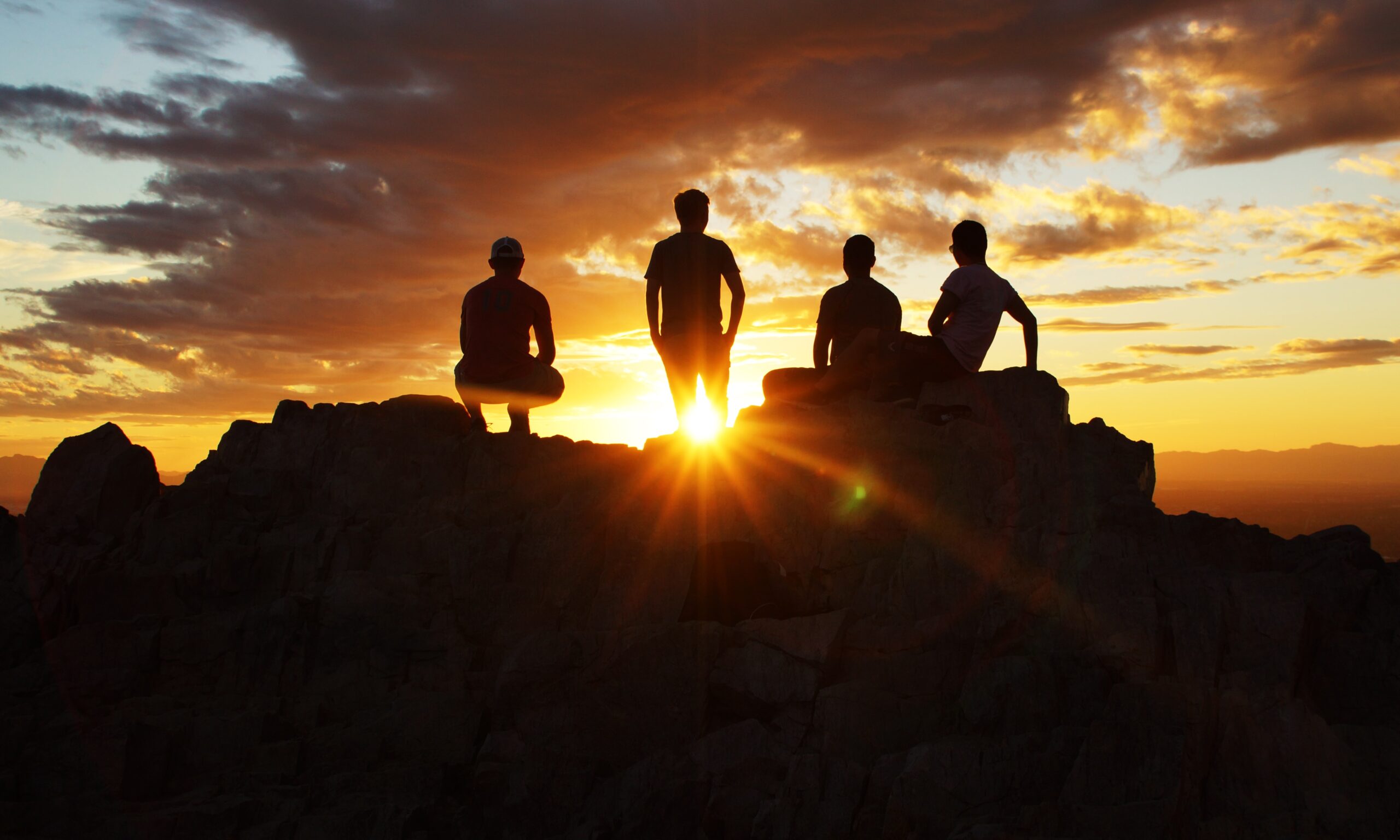 We do not need it – everything is fine with us!

There can be no better time to be in touch with a family-business-governance-expert while the going is good. It is unimaginable how fast things can take a nasty turn. You may be unknowingly sitting on a haystack with a fuel-can, waiting for a spark.

We understand the importance but cannot bring the flock together!

Considering that this is the beginning of the end you are a bit late but there is ample hope if you take professional advice and take quick action. You still have the chance to manage the situation without much damage where the fortunes of every individual family member would not only be safe but the future growth for business assured, provided the good sense prevails in-toto. If that seems difficult there is still hope because as majority, a unanimous path may be chosen and an exit policy for the differing individual, can still be worked out without disturbing the business growth and family prosperity.

Acquire information and knowledge about what you need to do. Do not call for an intervention by an expert at this stage. Feel the pulse of the situation and discuss among the like minded members of the family. Do not make these discussions look like gossip and have a formal platform where the issues can be raised and resolved. The only care to be taken is that the platform does not become volatile enough for the failure in future despite the outside intervention at a later date. Do not attempt to bite more than you can gulp. When not sure, leave it to the expert who knows it all.

Get in touch with us

Working in tandem with your existing systems, processes, policies and people, our experts work alongside all front end and back end operations.